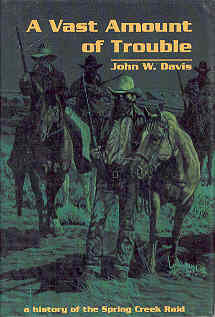 Hardcover. As new. The story begins in late March, 1909, when five sheepmen headed east from Worland, Wyoming, driving 5,000 head of sheep. A few days later the men and their sheep camped on the banks of Spring Creek, where they thought they had safely brought the herd across the cattlemen's deadline, beyond which sheep were forbidden. That evening, however, the camp was raided by seven cowboys, and three of the sheepmen were brutally murdered.
View More... 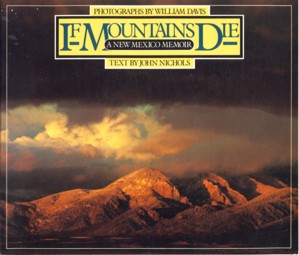