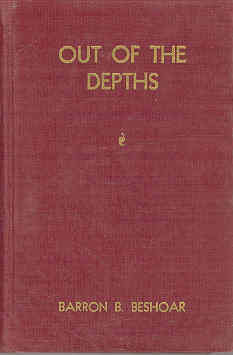 By: Barron B Beshoar

Hardcover, no DJ. mylar cover. Colorado Labor Historical Committee, 1942, first edition. In near fine condition, minor outside page edge soiling. Black and white frontispiece of John R Lawson, two internal maps, other internal b & w photo plates. Inscribed signed and dated by John R Lawson: To Paul D Shriver, A worthy friend and an intelligent efficient executive, whose broad and clear understanding of economic problems reveals a distinct characteristic so necessary in distributing an even balanced justice indicating an inner-consciousness exceptional in its application to problems of human rights. Sincerely yours, John R Lawson, 7-21-42. Beshoar signed also: For George Eicher, long one of my best & favorite friends, with affection. Barron B Beshoar, Golden Colorado, May 2, 1976. The story of the coal mines of southern Colorado, the labor leader who led the struggle against John D. Rockefeller, and the events that led up to the "Ludlow Massacre" which occureed on April 19, 1914.

Title: Out of the Depths The Story of John R Lawson a Labor Leader 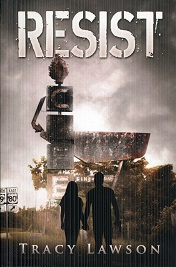 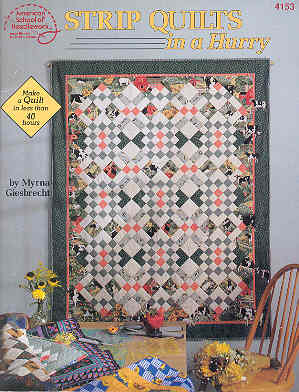 Strip Quilts in a Hurry 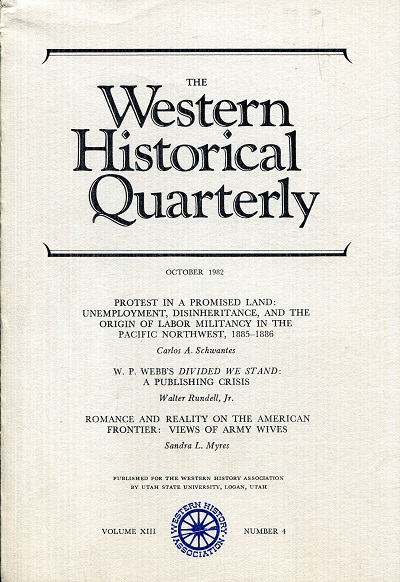 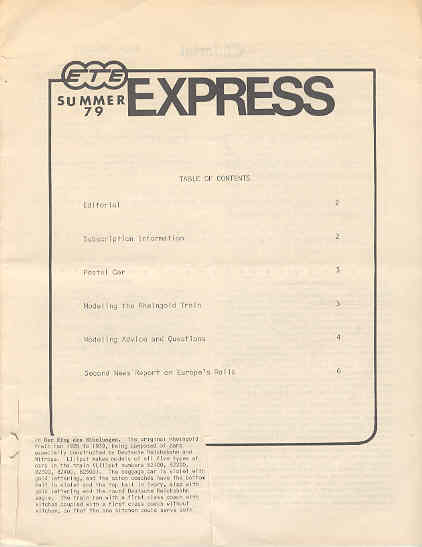 My Life on the Range 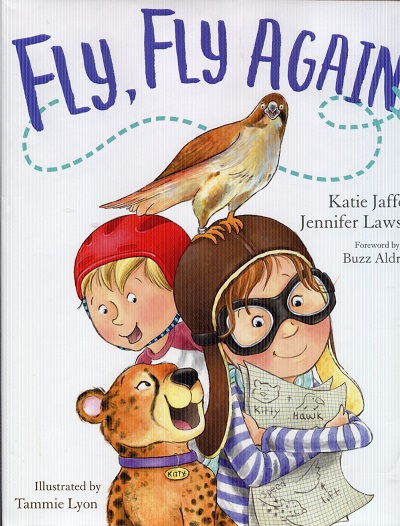