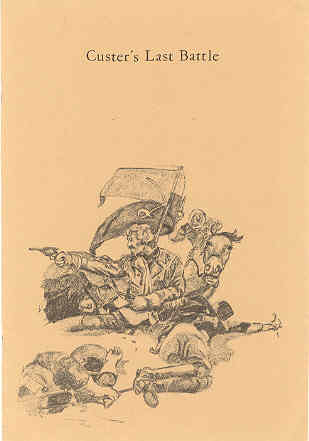 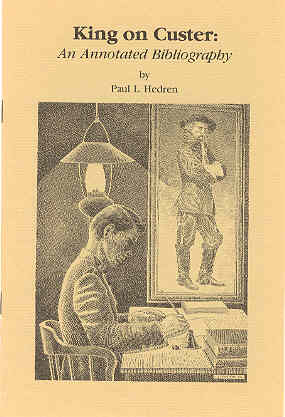 King on Custer an Annotated Bibliography 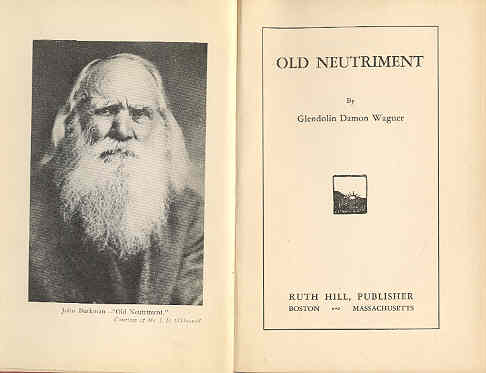 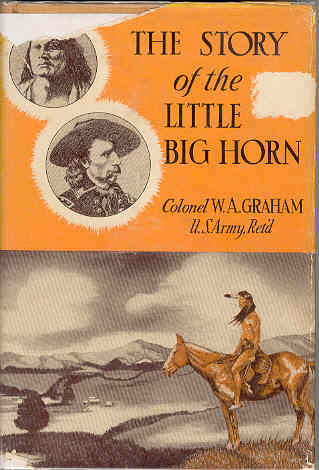 The Story of the Little Big Horn Custer's Last Fight

By: Colonel W A Graham 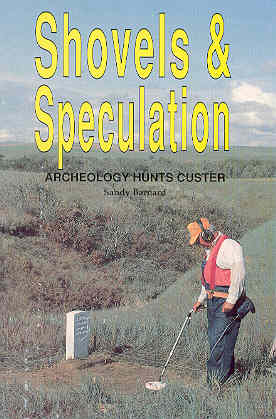 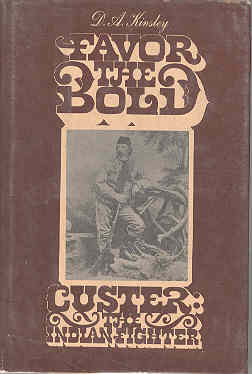 By: D A Kinsley 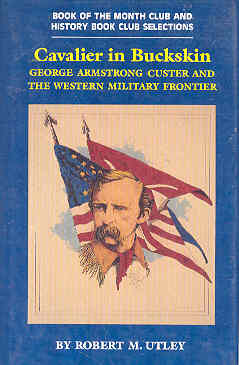