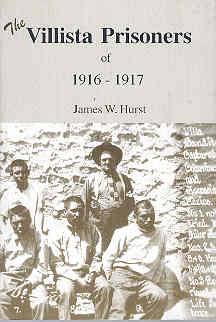 Trade paperback. Yucca Tree Press, 2000, first printing. In near fine condition, errata notes included. Columbus, New Mexico, is a very small town on the border of Mexico. Pancho Villa raided them on March 9, 1916. This is about the men who attacked Columbus - and were recruited by gunpoint and told to fight or be shot. They were captured by Black Jack Pershing. Who were they? What was their purpose? Were they guilty? Was justice done? 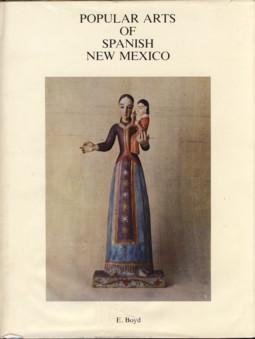 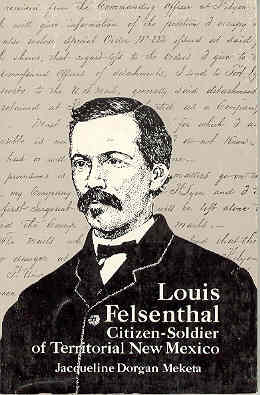 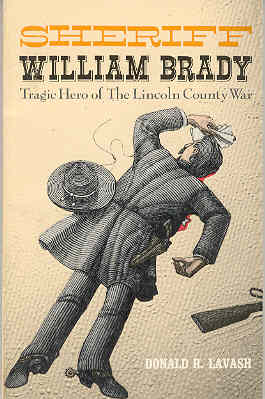 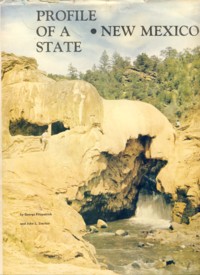 Profile of a State - New Mexico 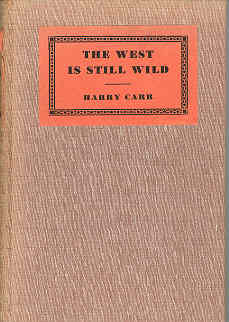 The West is Still Wild