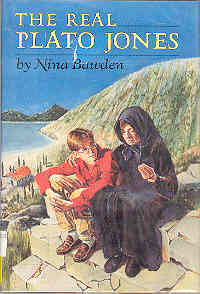 Hardcover, ex-library. Clarion, first, 1993. In very good condition, usual library markings and small slice in DJ when library tag was removed. Plato is half greek and half Welsh, and he's feeling like two halves don't make a whole. But his parent's divorced, his father remarried and his little sister is going to live in America, so maybe it doesn't have anything to do with ancestry. Then his Greek Grandfather is dying and things get even weirder. 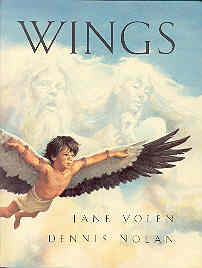 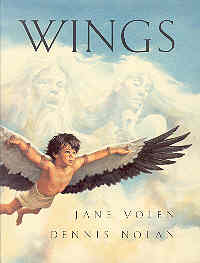 A Dramatic Version of Greek Myths and Hero Tales 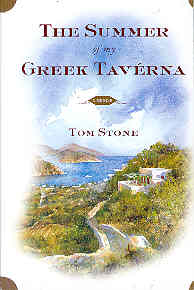 The Summer of My Greek Taverna : A Memoir 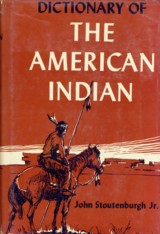 Dictionary of the American Indian